T.I.M.E was founded in 1989 with the goal of raising top level engineers by creating Master/PhD-level double-degree programs between leading European science and technological universities. At present it has 53 member schools in 20 countries, including Tohoku University and Keio University in Japan.

Tohoku University will host T.I.M.E’s annual meeting in October of 2015. 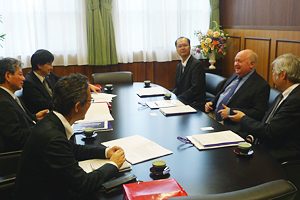 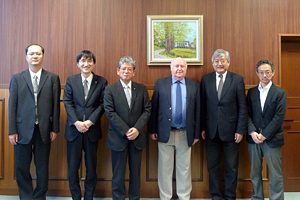