The 2nd RENKEI Climate Change Researcher Workshop was held online on January 18.
The RENKEI (Japan-UK Research and Education Network for Knowledge Economy Initiatives) is a bilateral network of 12 universities, six from Japan and six from the UK. Through the RENKEI network, member universities collaborate with each other and with industries in carrying out joint research, knowledge transfer, and human resource development. In recent years, RENKEI has focused on conducting activities under the themes of “Climate Change” and “Health”.

The first part of this online workshop was held in December, and at this second workshop, themed group discussions were held based on activity reports from RENKEI’s collaborative research projects.

Over 30 participants from RENKEI member universities enjoyed lively discussions on topics within the sub-themes of climate change identified by RENKEI, including “Low Carbon Societies and Green Infrastructure”, “ Future Risks and Adaptation in Floods, Water Shortage, Food Production and Security”, and “University Action on Climate Change”.
It is expected that the group discussions will result in RENKEI members initiating new joint research projects in the future.

Videos of the discussions are available from the following links: 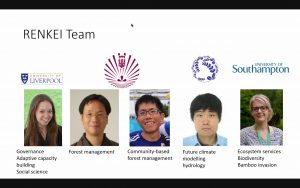 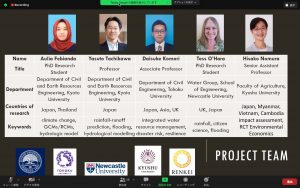 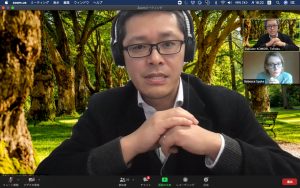 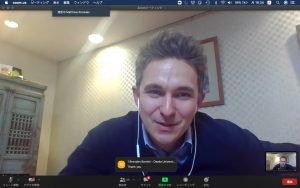