Located in Moscow, HSE is a young school, founded in 1992. Despite this, in 2009 it received the status as a National Research University from the Russian government. Research and education at HSE is focused on highly necessary social science fields, such as economics, political science, and East Asian studies.

It is hoped that this agreement will lead to further student and research exchange between both institutions. 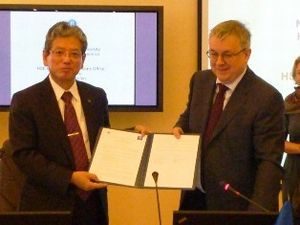 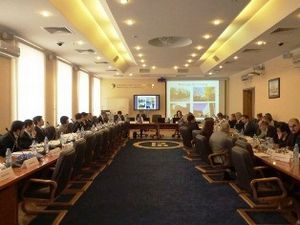