At the Japan-UK Universities Conference for Collaboration in Research and Education meeting in London in May 2014, it was confirmed that Japan and the U.K. should increase academic exchanges between both countries, as well as search for specific topics for collaborative research. As such, it was decided that this workshop would be held, and it was attended by 14 Japanese universities and 13 universities from the U.K. Following presentations on internationalization of higher education by government officials from both countries, the participants split into four discussion groups. This was followed by a round table discussion co-chaired by EVP Ueki, where specific issues regarding academic exchanges between the two nations were discussed.

The joint statement will be published on the websites of the British Council and the Embassy of Japan in the UK as the report in the outcome of the workshop in the near future. 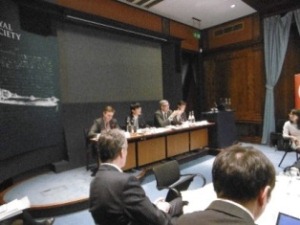 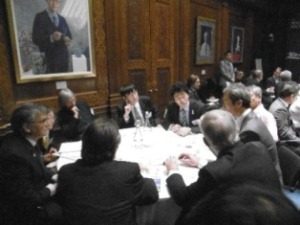 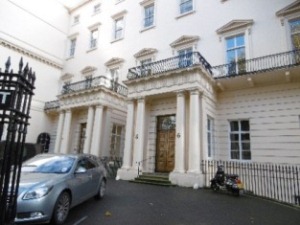