On September 28th and 29th, 2015, EVP Toshiya Ueki attended the 3rd Vietnam-Japan University Presidents’ Conference, held in Danang, Vietnam on the theme of “Cultivating Human Resources for the Future of Vietnam and Japan”.

In the afternoon, there were parallel sessions on the themes of “Educational Cooperation and Quality Assurance” and “Research Collaboration and Utilizing Research Outcomes for the Benefit of Society”, with EVP Ueki serving as the moderator and MC of the former session. At the parallel session, officials from Tohoku University participated in the introduction and discussion of exchange plans.

Following the plenary discussion on the 29th, the participating universities adopted a joint statement regarding strengthening academic exchange and fostering human resources between the two countries. 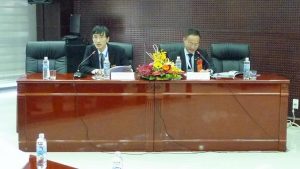 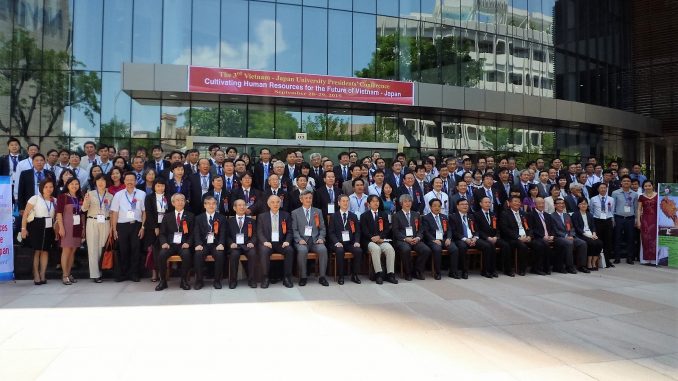