The symposium was based on the theme of “How to create innovative leaders for new Japan-Russia relations”, and in addition to introductions of the universities selected to be part of the program, Tohoku University welcomed representatives from its Russian partner institutions through this program (Moscow State University, Novosibirsk State University, and Siberian Branch of the Russian Academy of Sciences), and they delivered presentations on the status of internationalization and student exchanges between the two countries. 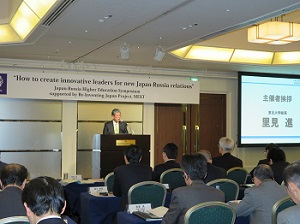 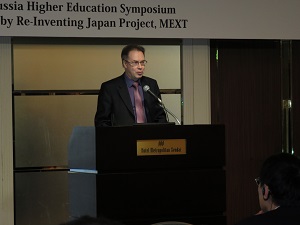 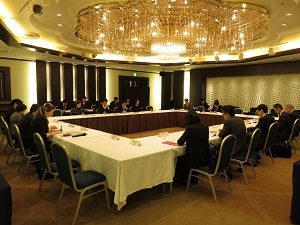